If there is one aspect of the GRSG that binds us all together, it is the wonderful ability to be social.

Throughout the 30th GRSG AGM, the social calendar was packed-full of opportunities for members to engage with one another, and this opportunity was fully taken advantage of by all in attendance.

Starting before the technical portion of the AGM, there was the Ice Breaker at Flannigan’s Pub in Frascati. From the vast array of on-tap options to the generous portions of Italian pub food, Flannigan’s was the perfect place to introduce the GRSG members to this quaint Italian town. 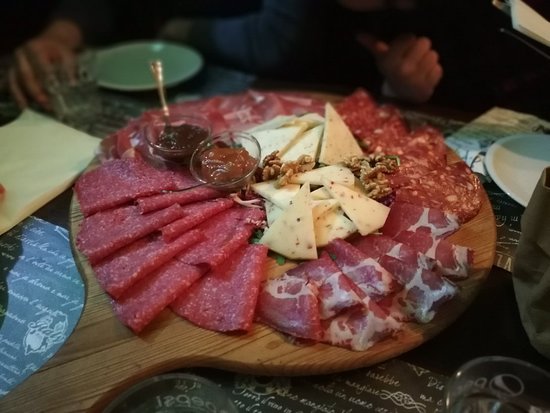 The icebreaker is the very best place to renew friendships, engage in rampant speculation on the whereabouts of certain individuals and meet those new members brave enough to come to the GRSG AGM for the first time.

After a day packed-full of interesting, timely and, thought provoking presentations, continuing the discourse at the conference venue was a must.  Of course, as we are a civilised Society having a meeting in Italy behoves us to experience local wine and excellent delicacies via the Wine Reception.

The Wine Reception was very well attended and for many in attendance, was the first opportunity of the year to really engage with the general membership of the GRSG.  Being that the reception was held at ESA, it had a set end time where after, the membership headed back to Frascati town centre and off onto other independent adventures for the night.

After a second day of talks, it was time for the social “Main Event” – the Gala Dinner.  Held at the beautiful Villa Del Cardinale, this 17th century villa overlooking Lake Albano and the lights of Rome in the distance.

It was the perfect choice for our formal dinner.  Within the villa itself, is housed many original frescoes and art works that were on display during the pre-dinner reception area as well as during the walk through a warren-like structure of inter-connecting hallways that led us to the dining area.

The meal was, in one word, phenomenal; and the table wine was abundant.  These two key ingredients made for a stellar evening of good food, excitable exchanges of ideas and general good humour all around.  A highlight of the night was the presentation, from ESA to the GRSG, of a 30th anniversary cake that was well-themed for remote sensing.

Good food, great company and extremely pleasant weather made this a Gala that will be remembered for a very long time.

On the third and final day of the AGM, the technical sessions came to a close and the membership as a whole had the opportunity to say a final farewell at the Afterglow, held once again, at that home away from home, Flannigans Pub.

Good cheer, hearty handshakes and congratulations were in abundance as members planned for the coming field season in parts unknown. For those not able to make the field trip, it would be another year before coming together, however that would come in the morning, for the time being, the afterglow allowed one final opportunity of comradery and several members made the most of it. 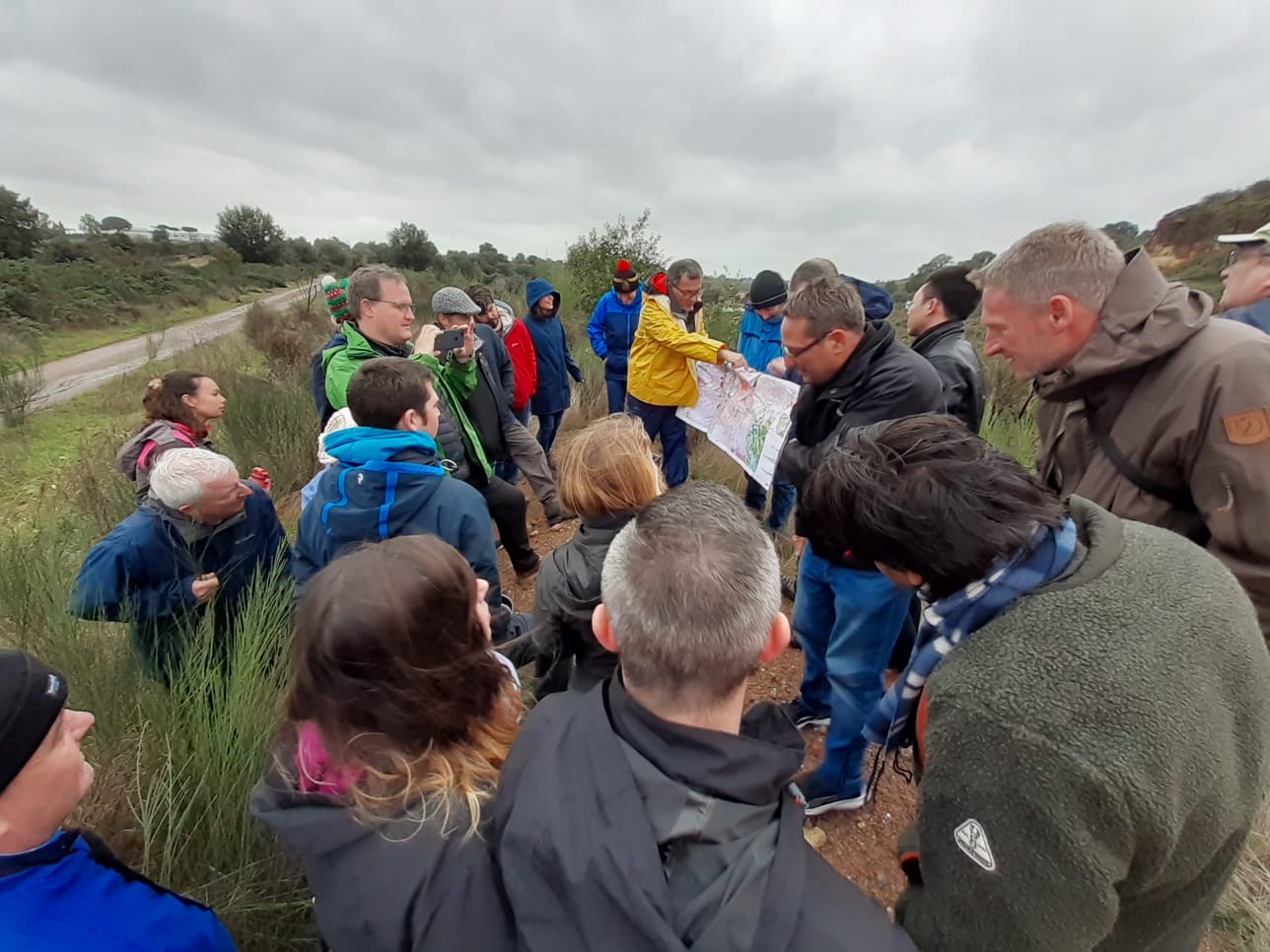 As we are a practical society that sees the benefit of hands-on work, the inclusion of a field trip at the end of the AGM has been a real highlight for many members.  This year the outing continued the same high calibre of quality that we have come to expect.  Led by Prof. Guido Giordano of the University of Rome, the field trip had a central theme of volcanism that included walking on caldera rims, stopping at road works showing lava bombs and diatremes filled with over 180m of water.

A fascinating tour of a Roman-era open-pit sulphur mine, complete with ponds containing active out-gassing and water pH of around 3.5, completed the geological portion of the field trip.

However, as we were in Italy, it is impossible not to discuss human history, and as such, the trip also included walking on Roman-era roads that still function, 2000+ year old amphitheaters, discussions of the Oracle of Delphi’s prescription for volcanic unrest and a movie set within the Roman Sulphur mine.  All in all, a completely fascinating trip that met and continued the high quality we have come to expect from these outings.